The Circle for Humanity

Unity from the Four Cardinal Directions 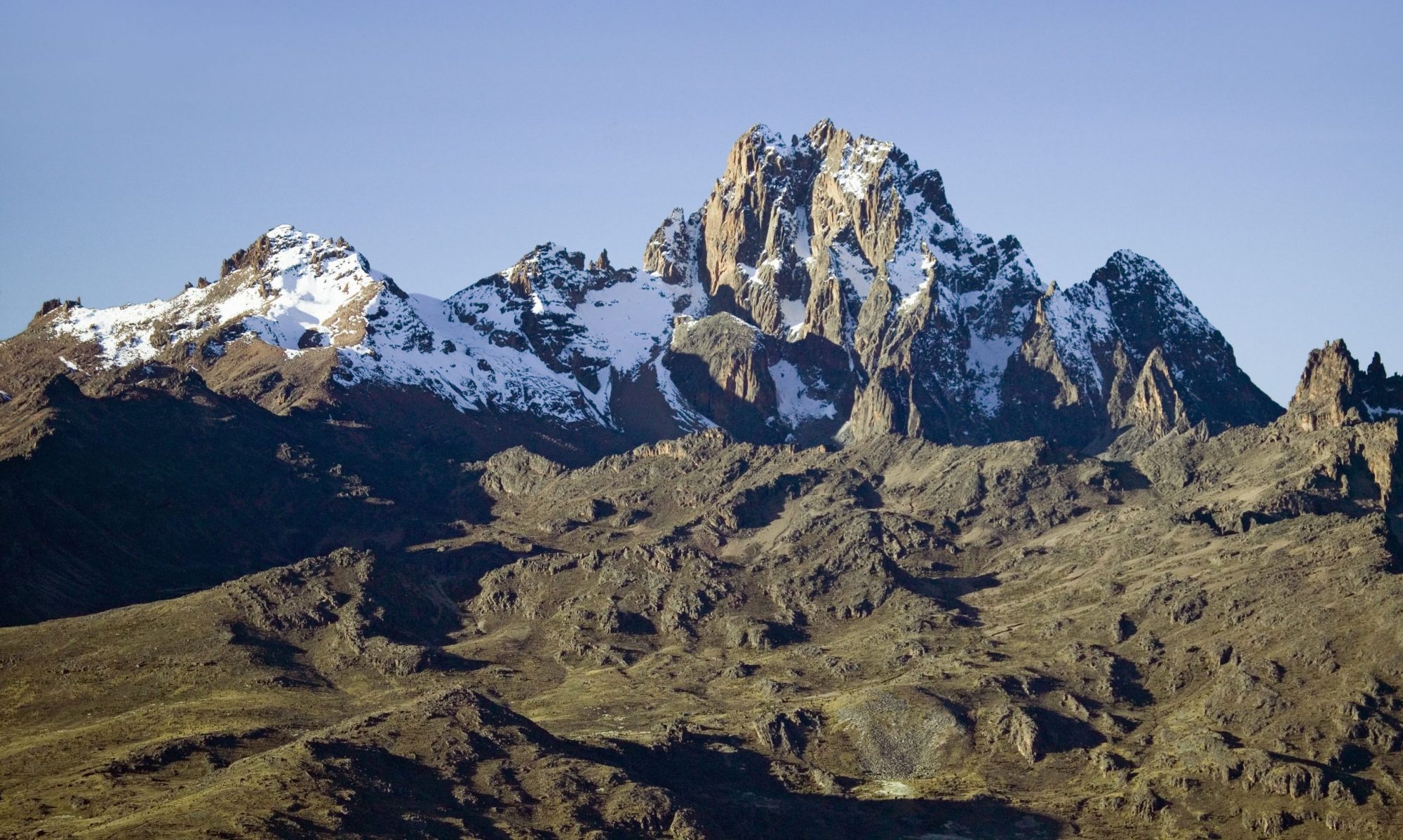 “May the Great Spirit guide you safely into the path of love, peace, freedom and God on this Earth Mother.
May the holy ancestors of love and light keep you safe in your land and homes.
Pray for God to give you something important to do in this great work which lies ahead of us all to bring peace on earth.“

The Circle for Humanity, Inc. is a Non-Profit Organization founded to realign the four races of mankind on earth through cultural exchanges of traditional knowledge, social media, live events and collaborative ideas that inspire peace and unity.

The Circle for Humanity, Inc. is named after one of the oldest treaties of human civilization on earth spanning four continents from Africa, Asia, Europe and the Americas. The traditional leaders are signified by their custody of one of four sets of sacred stone tablets.

Circle for Humanity, Inc. is the realization of the Hopi Prophecy that was conveyed to the public by Lee Brown in 1986 at the Continental Indigenous Council in Fairbanks, Alaska. In this prophecy it was said as follows:

There was one more uprising coming for the black race of people and then they will be released and this is also going to have an effect on Native people, a good effect.

On the basis of this prophecy, the guardian tribes of the sacred stones of the Circle for Humanity – including the Hopi, the Swiss, the Tibetans and the Kikuyu – agreed to the creation of a public awareness campaign that is designed to “Heal the World”. 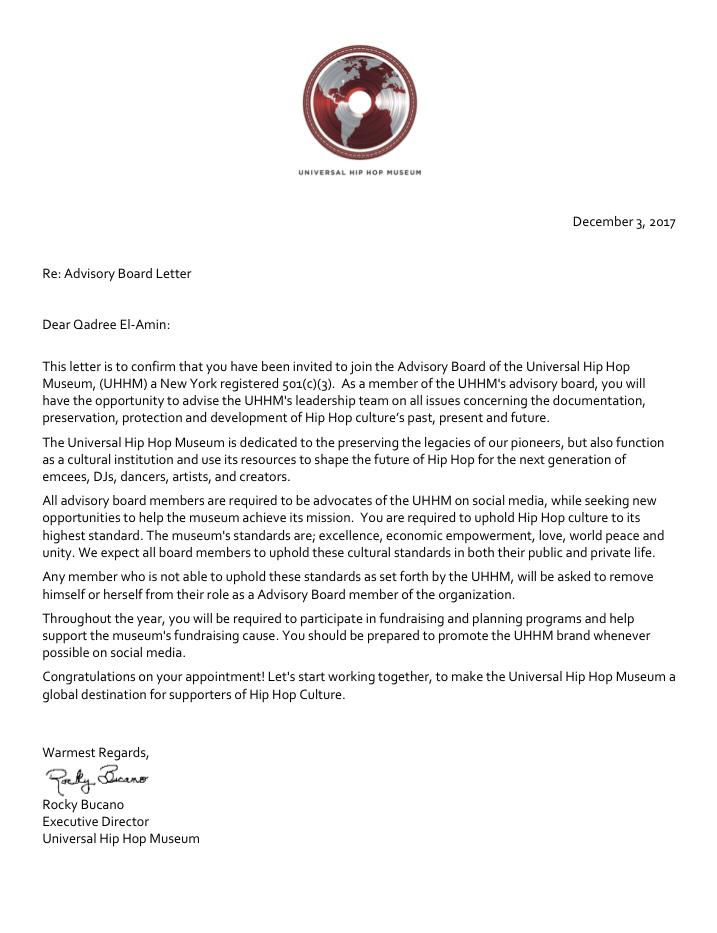 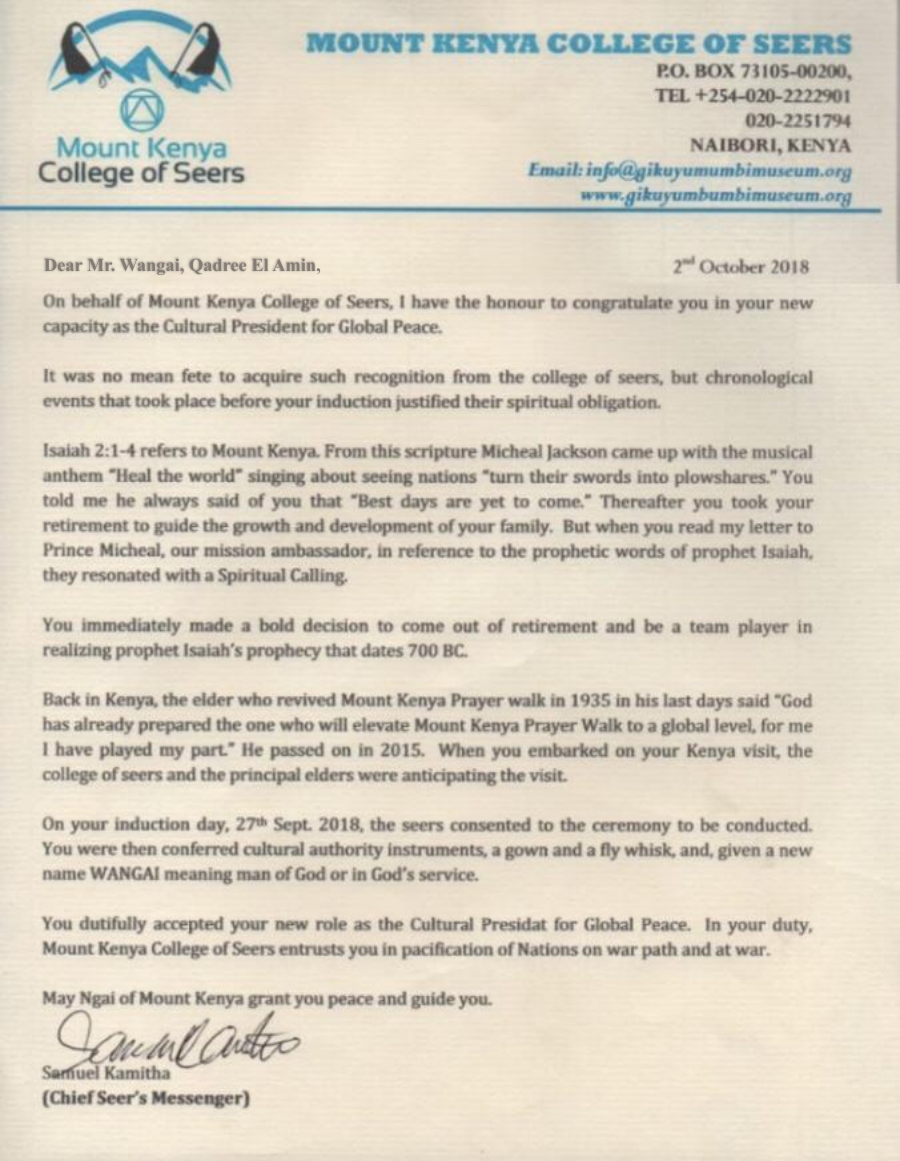 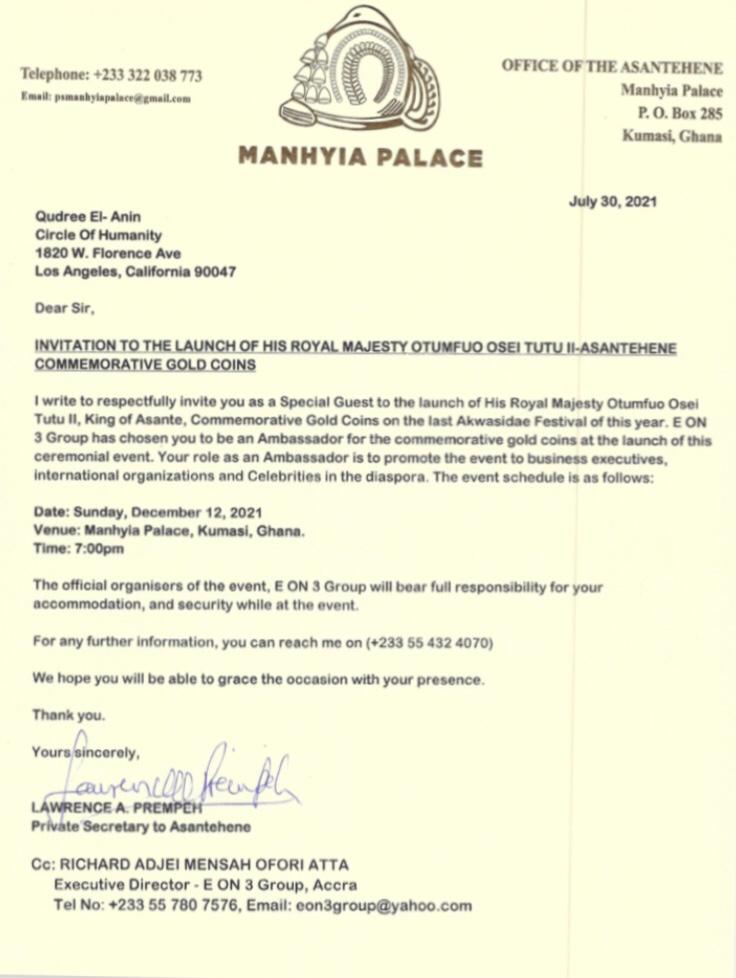 The Circle for Humanity, Inc. relies primarily on the generosity of individuals like you. Your contributions enable us to help bring humanity together for the sake of the greater good. Your tax-deductible donations are greatly appreciated, and we thank you kindly for your patronage.